Magic & Comedy Show for audiences of all ages!

This show is rated E for Everyone. Stomping Ground is BYOB. Seating begins 15 minutes before the start of the show. Ticket prices increase when purchased at the door. 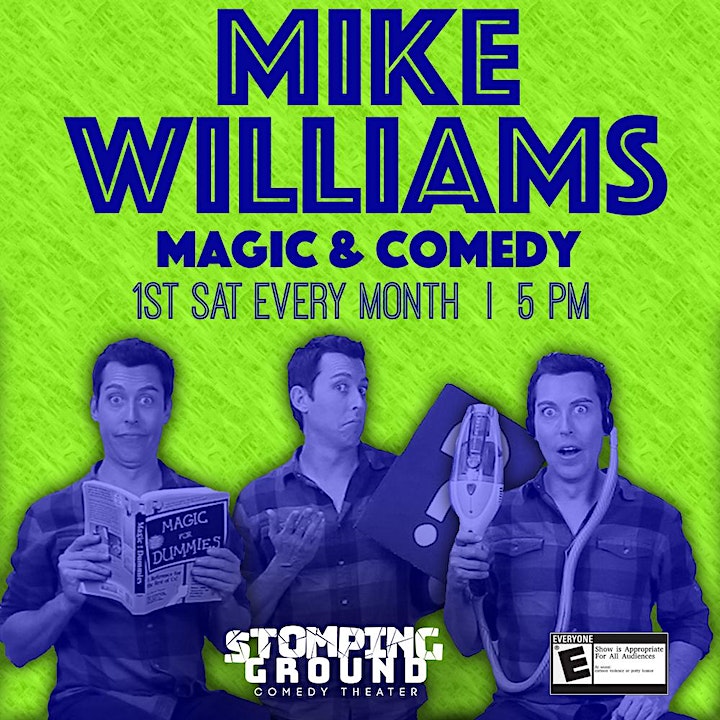